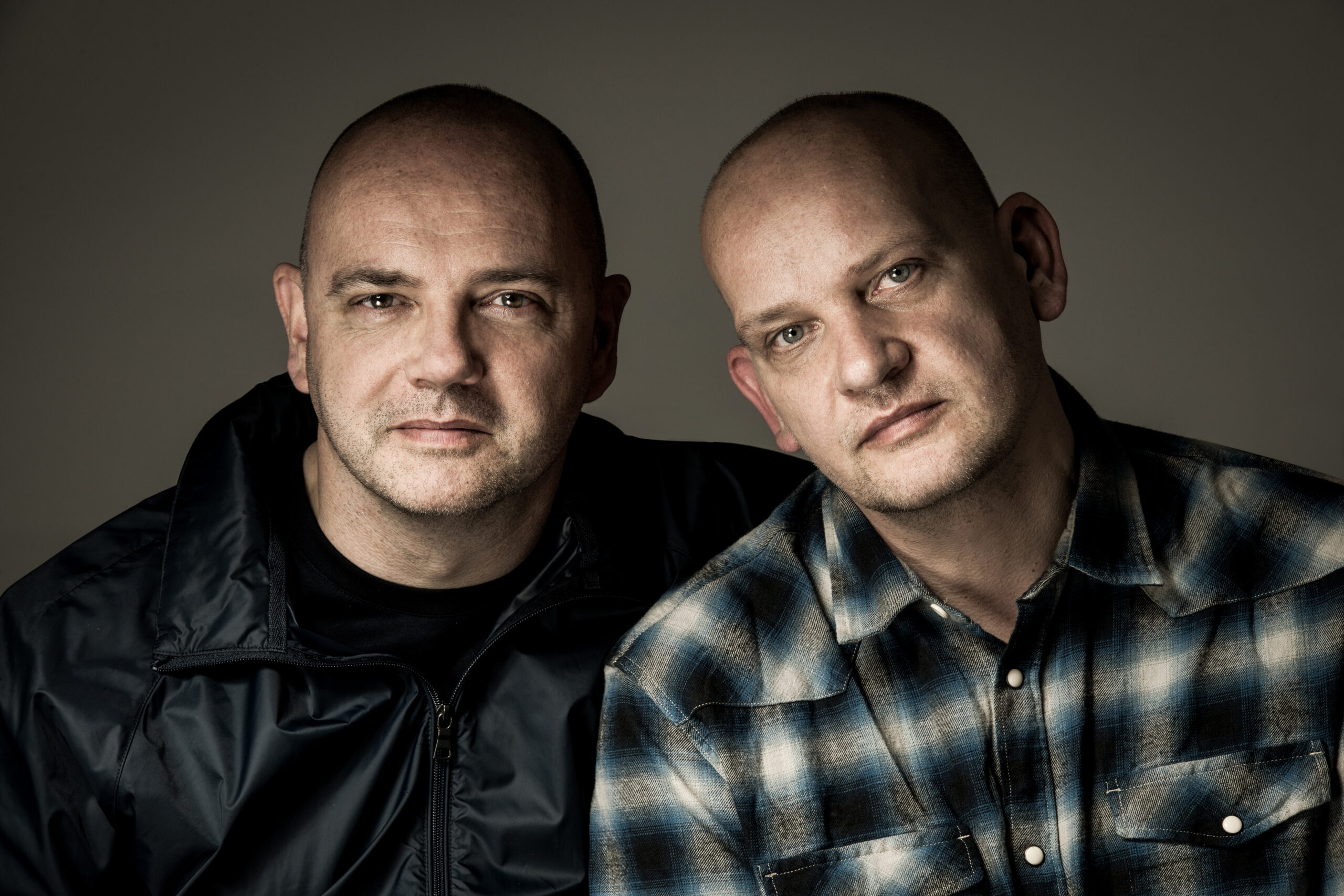 After a superb performance here in 2019, the legendary pop duo return to Cottingham with a stripped back set. Expect all the hits and more for a show full of soulful emotion.
Brothers Patrick and Gregory Kane formed Hue and Cry in 1983 and the duo made a huge impact in the late 80’s with the albums ‘Seduced and Abandoned’ and ‘Remote’ as well as massive hit singles such as ‘Labour of Love.’ Albums like ‘Stars Crash Down’ and ‘Jazz Not Jazz’ ensured Hue and Cry’s continued triumph in the 1990’s, whilst the release of the hugely applauded ‘Open Soul’ in 2008 brought them firmly back into the limelight. The release of their seasonal album ‘Xmasday’ (2009), was followed by live album ‘Bitter Suite Again’ (2010), and 2012’s ‘Hot Wire’. 2017 saw the band release their twelfth studio album, ‘Pocketful Of Stones’ to rave reviews from the press. To date Hue and Cry have sold in excess of two million records worldwide.
+ Google Calendar+ Add to iCalendar