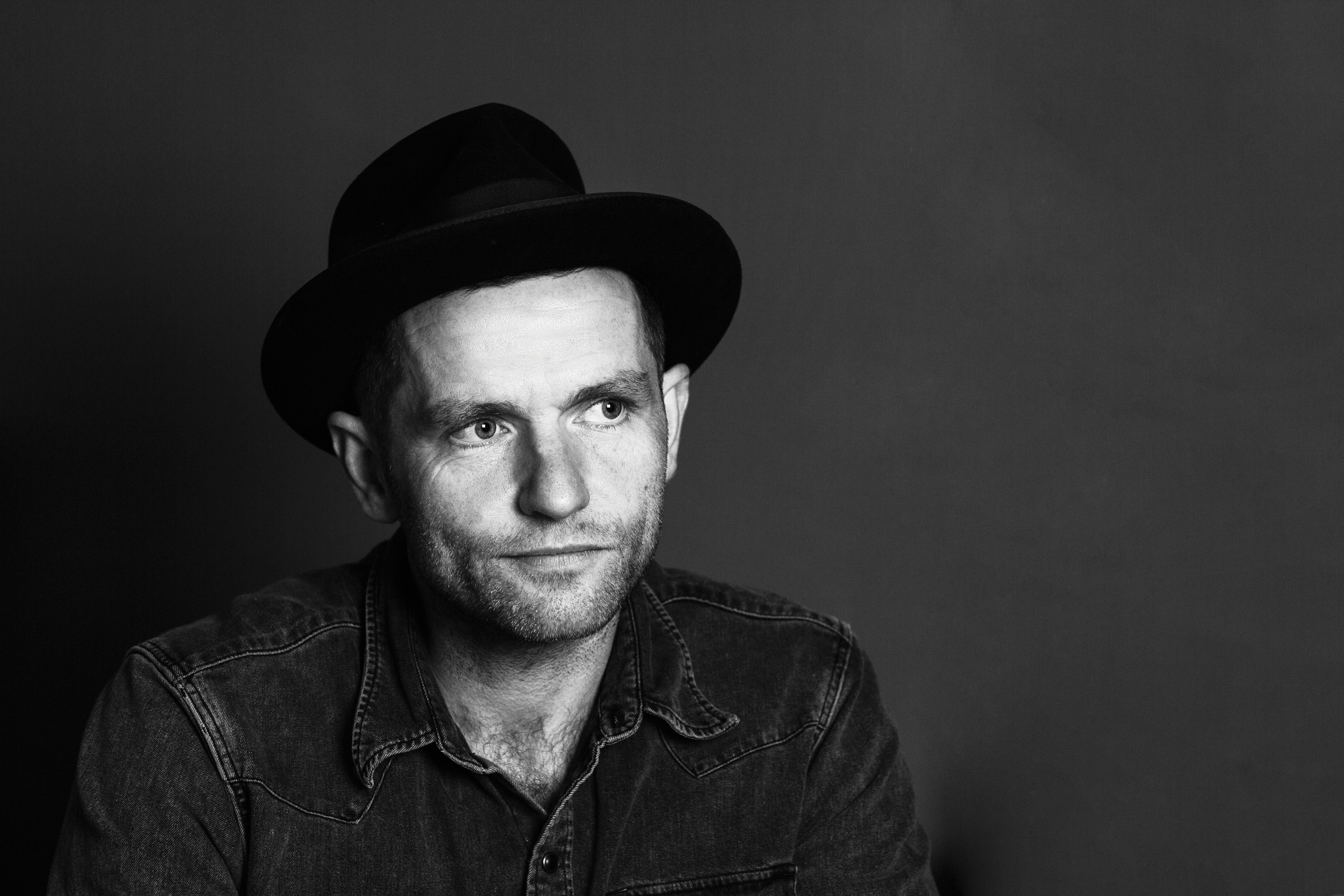 This is David Ford’s fourth and final set of tour dates in 2022.
The award-winning songwriter has already taken the stage backed by a jazz quartet, as part of a harmony duo and with his celebrated one-man band show. Despite this eclectic approach, what never changes is the intensity, commitment and audacity of a performer The Guardian has called “unmissable”.
November sees Ford return to his rock band frontman roots for a night of stadium-sized sound showcasing his unique ability to push the boundaries of what a lone musician can achieve on the stage.
The Telegraph recently described Ford as “a compelling live performer, a one-man band whose use of loop pedals to build walls of sound is the best I have ever seen.”
+ Google Calendar+ Add to iCalendar