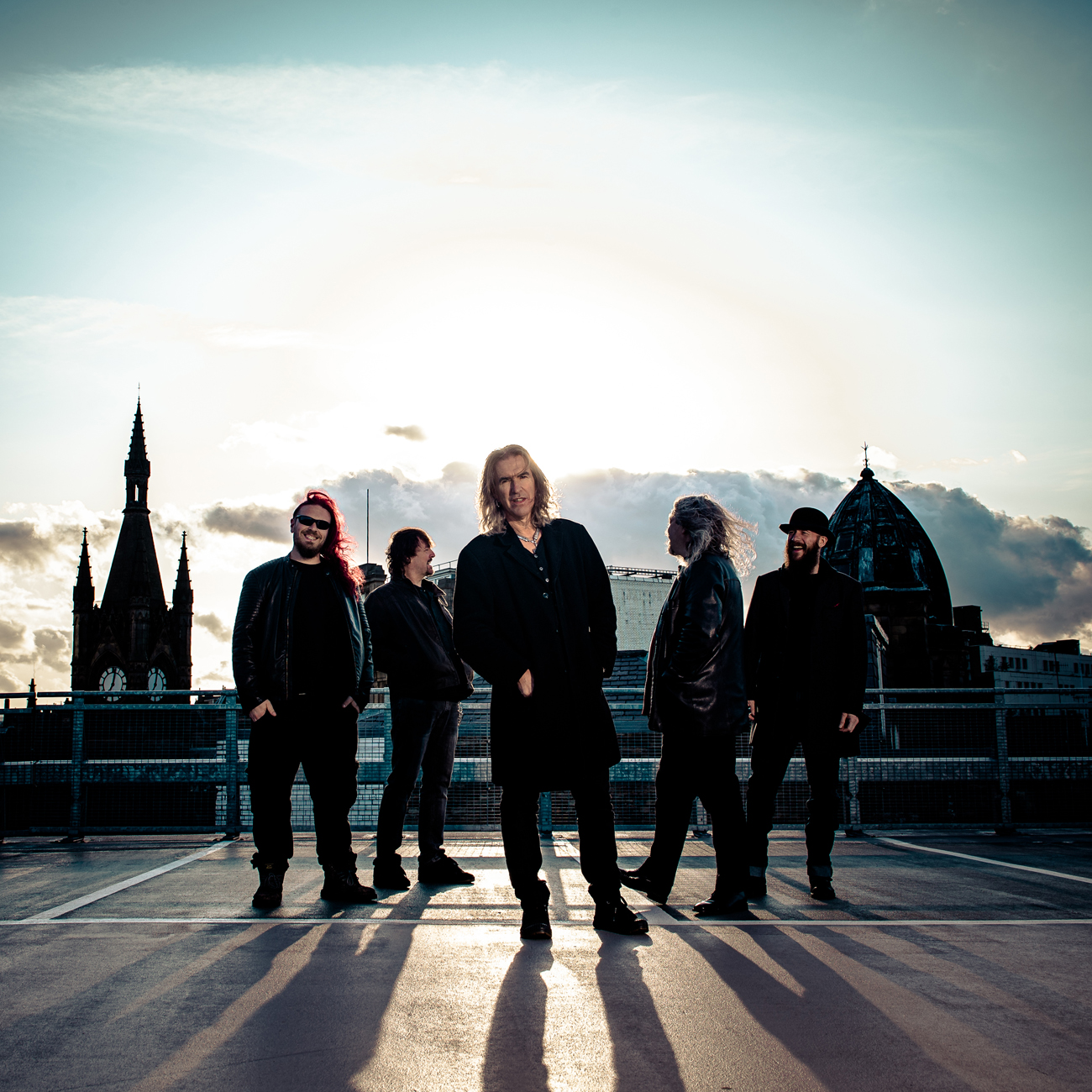 Formed in 1980, New Model Army’s beginnings were inspired by Northern Soul, Punk Rock and the incendiary atmosphere of the times. Since then, they have had a long, creative and eventful journey. They have been massively influential in ‘post-punk’, ‘folk-rock’, ‘political-rock’, ‘goth’, ‘metal’ and all kinds of musical sub-cultures but they have steadfastly refused to belong to any club or style that would limit them. There are very few bands in NMA’s position of being able to record and release what they like when they like, while maintaining a worldwide following and all without making a single artistic or commercial compromise.