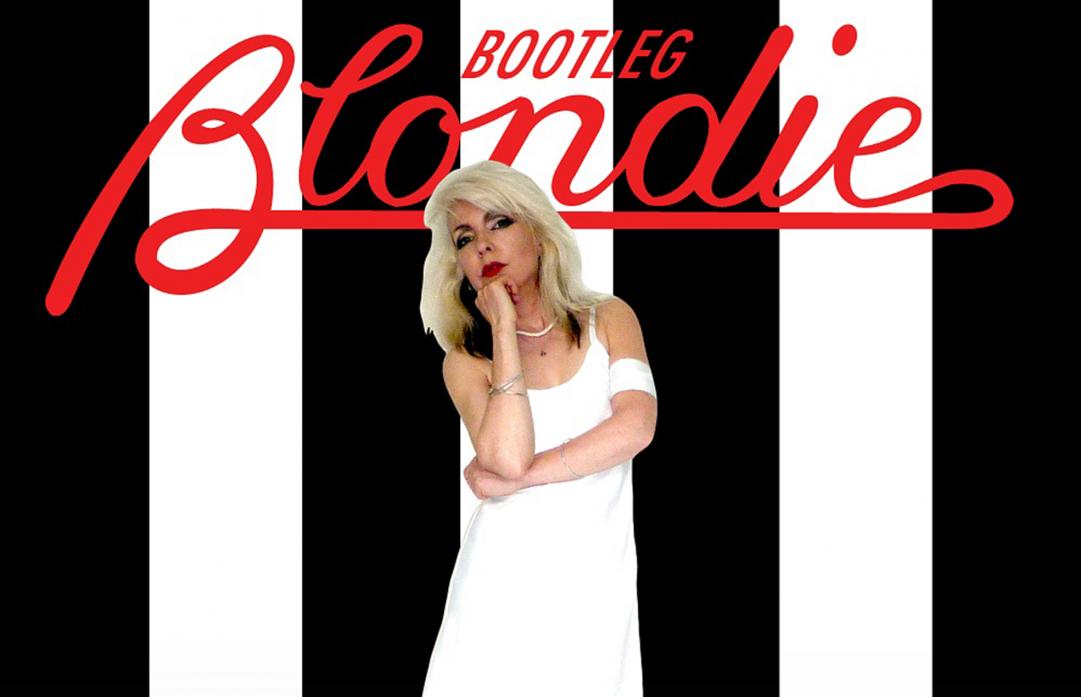 Bootleg Blondie is the world’s No.1 official Debbie Harry & Blondie tribute band established in 2001, the only Blondie tribute to play the legendary CBGB in New York City and unique in that not only have they had the honour to be thanked on Blondie’s 11th studio album ‘Pollinator’, but also toured the UK in 2019 with one of Blondie’s founding members and legendary drummer, their good friend Clem Burke, to celebrate 40 years since the release of Blondie’s iconic album Parallel Lines! In an interview Andy described Clem as the coolest older brother you could ever want.