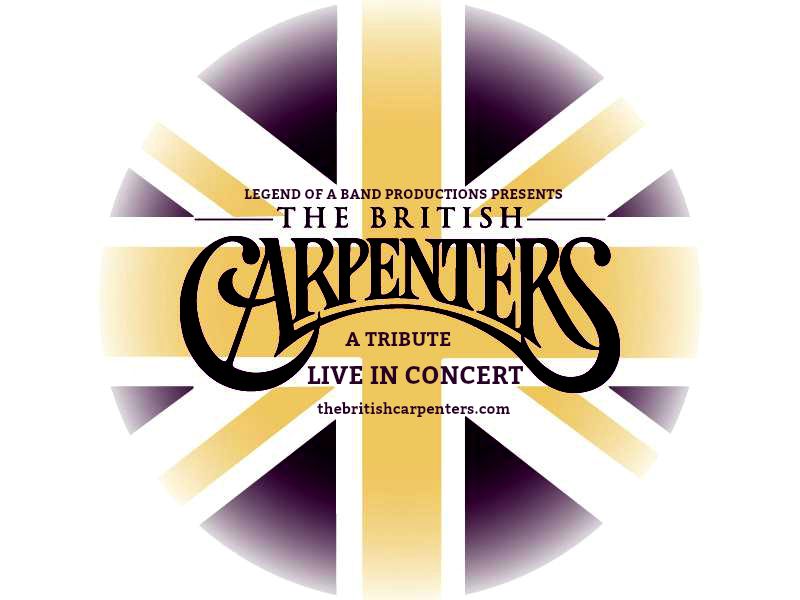 The British Carpenters is a brand new production celebrating the iconic music of Richard and Karen Carpenter.
We are delighted to be introducing the incredible vocals and personality of Sally Creedon. Featuring Ryan Farmery on piano and vocals (ABC, Emeli Sandé, Bonnie Tyler, Midge Ure, Beverley Knight, The Beatles show ‘Let it Be’on Broadway and Assistant Musical Director of Thriller Live in the West End).
This not-to-be-missed production has been put together by the same team that created GO NOW! The Music of The Moody Blues. Producers Gordy Marshall (The Moody Blues, The War Of The Worlds) and Mick Wilson (10cc, ELO) have meticulously recreated the band and vocal arrangements.
Bringing together some of their favourite musicians from London’s West End, this show is simply as good as it gets.
+ Google Calendar+ iCal Export