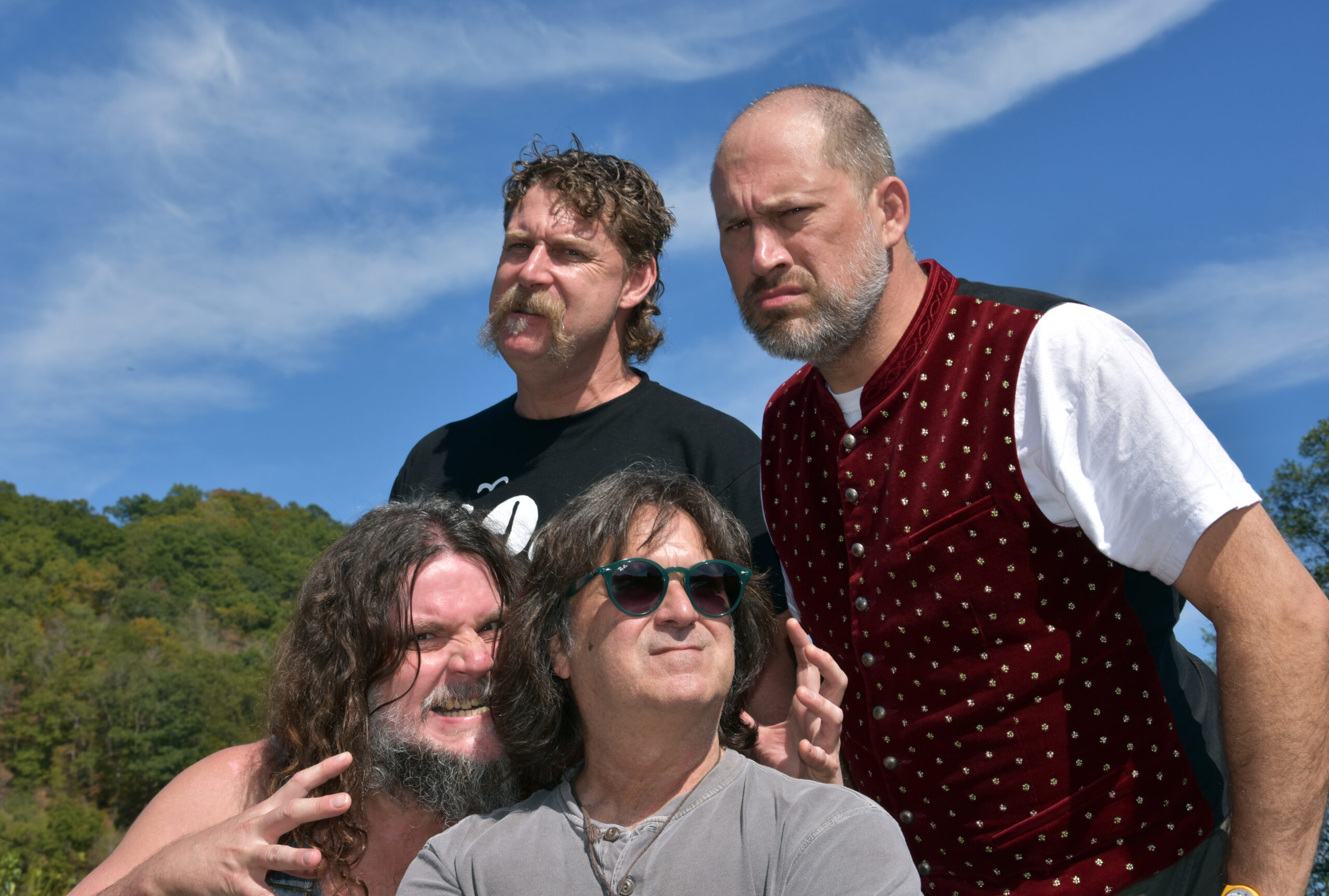 Creators of their own musical genre, “Rockgrass”, Hayseed Dixie formed in 2000, initially covering classic AC/DC tracks in their own unique style.
21 years later, and the band have released 16 albums, consisting of both original material and re-interpretations of previously rendered songs, selling a combined total of over 750,000 physical copies. These recordings have been digitally shared (legally and illegally) so many millions of times it makes the band want to laugh and cry simultaneously. And often they do. Alone. In the dark.
Following a packed show last year, Hayseed Dixie return to Cottingham this October.
+ Google Calendar+ Add to iCalendar