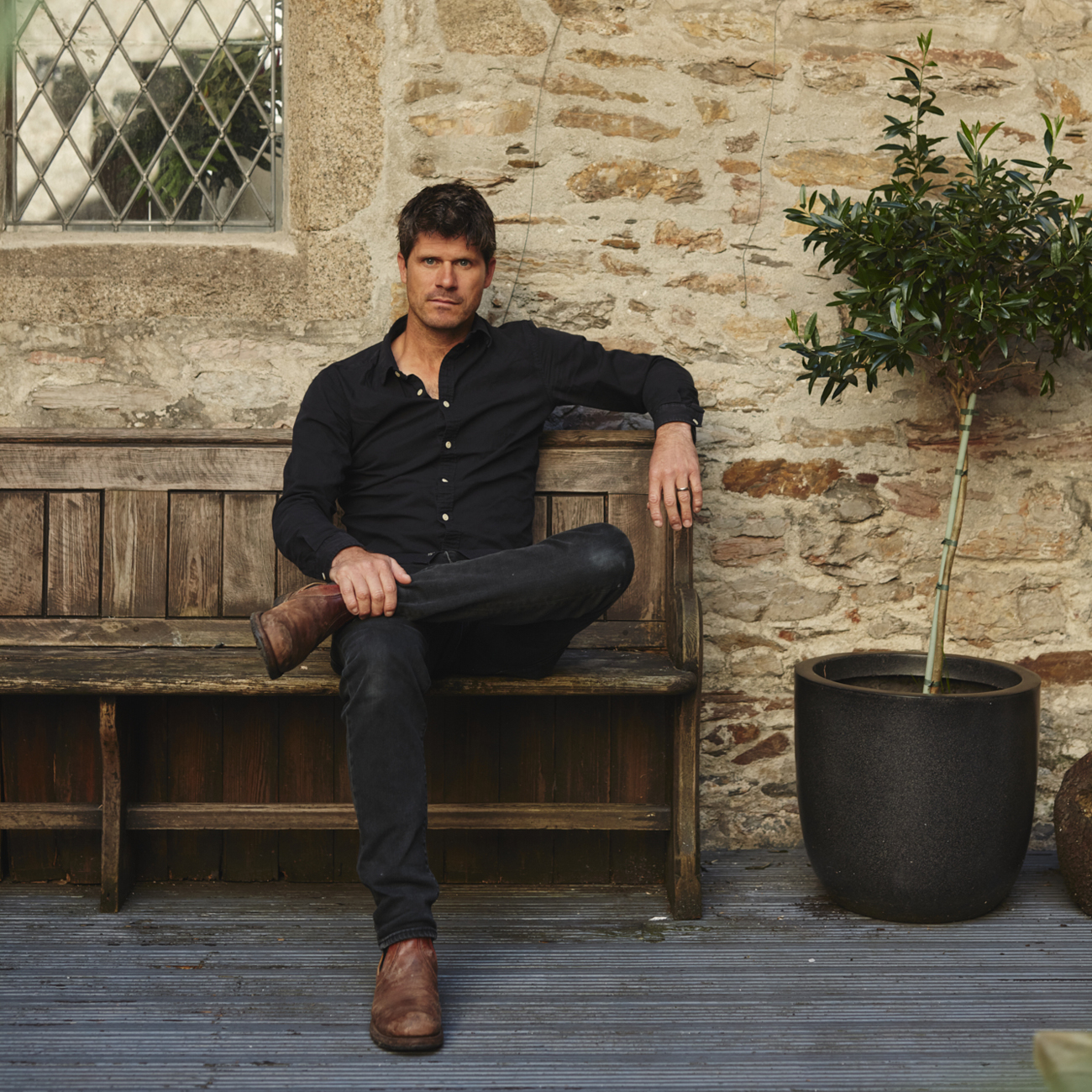 Westcountry folk singer, songwriter and multi-instrumentalist Seth Lakeman was nominated for the Mercury Music Prize in 2005 for ‘Kitty Jay’.  It catapulted Lakeman into the forefront of the new British folk movement and his follow up, the gold-selling ‘Freedom Fields’ went on to become Seth’s first of 6 UK Top 40 albums. Seth’s live show, as with everything else he does, takes the established folk orthodoxy and turns it on its head. The spirit of the rock band meets the timeless and heartfelt subject matter of the folk tale in a blur of fiddle, acoustic guitar and foot-stomping rhythms, with Seth’s unmistakable vocals riding the wave.